Since I officially jumped into the world of film photography in 2014 and gradually became a film photographer myself, I have always wanted to review the wide array of film rolls we have available right now. It’s probably well-known by most of you that I have already tried numerous film rolls within the past few years. So, it’s frankly quite late for me to start reviewing now and not anytime sooner. Alas, it’s better late than never!

So, where did I come across Agfaphoto Vista? On eBay, of course! It’s my only go-to site for film supplies online. Anyway, I was looking for a cheap film to test with my Pentax K1000 (I haven’t used it in a while!) and Agfaphoto Vista was at the top of the search results among other cheap expired films. After going through the sample photos on Flickr, I immediately purchased three rolls of Agfaphoto Vista Plus 200 24 Exp for £6.50 (so that was around £2.16 per roll).

The next day, I went to Poundland in town and there it was in all its glory, Agfaphoto Vista Plus 200 24 Exp for a quid, further confirming that it is indeed the cheapest pre-expiry consumer film sold on the market to date.

Before I carry on with the review, I would like to put up a disclaimer that I am nowhere near an expert nor am I sponsored by any company to do one. This review is based on my own first impression and what my untrained eye perceives.

And now, on with the review!

AgfaPhoto films were produced by the consumer imaging division of Agfa-Gevaert, which was once a prominent company selling consumer-oriented photographic products. However, this division was sold and eventually renamed as AgfaPhoto GmbH under the new buyout management. After only one year of its sellout, the company went bankrupt. Today, AgfaPhoto Vista Film is licensed to be sold by Lupus Imaging & Media. A lot of people has compared AgfaPhoto Vista Plus 200 in particular with Kodak Portra and Fuji Pro 400H, which I don’t think I’m prepared to do since I haven’t had the chance to use the latter.

According to this film’s product information, the film has excellent grain quality and reproduces naturally-depicted skin tones, but one has to keep in mind that these claims are rather common among nearly all of the other consumer films out there. 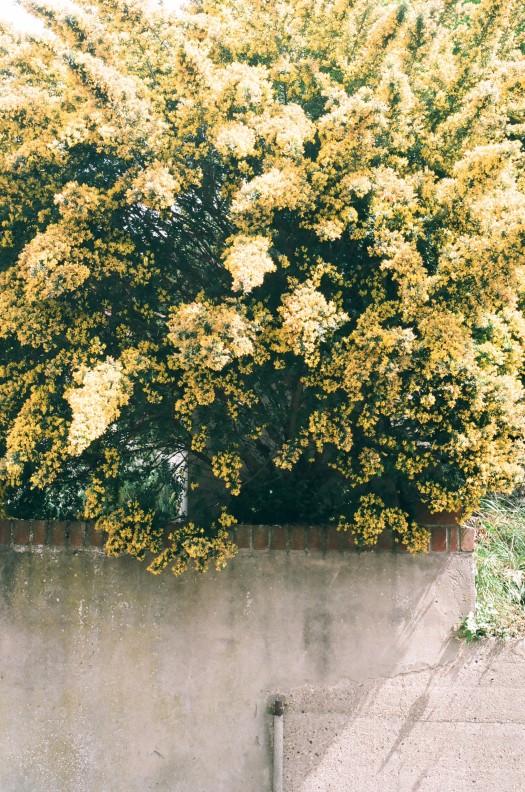 As you can see, the emulsions are quite vivid and stunning. I, for one, am not a fan of highly saturated photos and it’s not exactly my personal style, but the saturation made by this film was very well-played. Considering the fact that it was an extremely bright day, the colours came out better than expected. 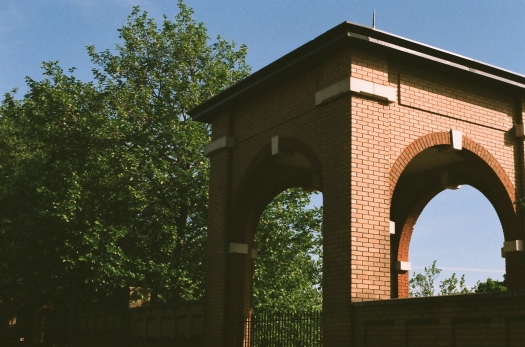 On that note, the grain quality was also commendable. But there were shots where the grains were not as fine than what I would have preferred, especially when I took some photos in not-so-bright areas. So, it came at the expense of losing the ‘fine details’ as previously claimed, making some photos look more underexposed than intended. You might also notice the greenish tint on some of these photos. 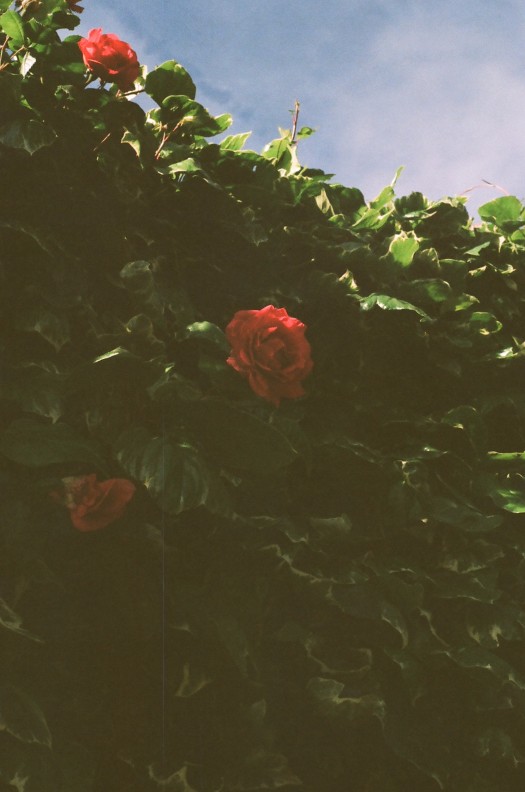 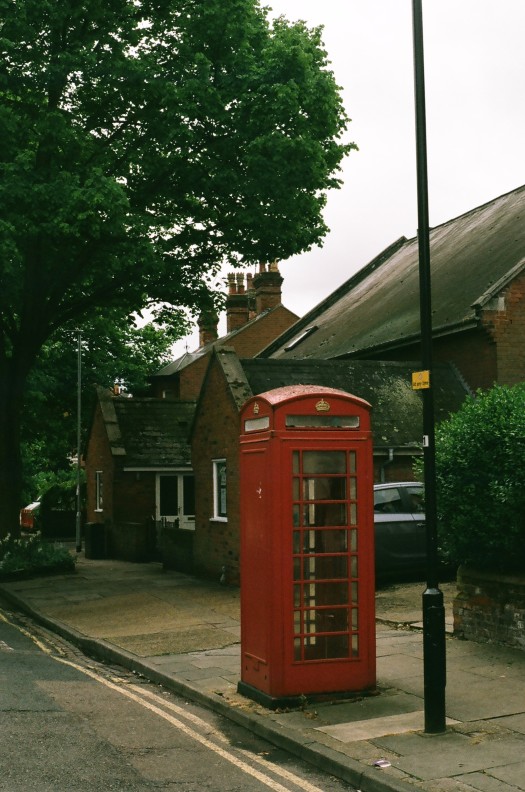 I thought that the colours would look underwhelming under direct sunlight, but I was pleasantly surprised and clearly that that initial thought went the other way around. For professional use, I would probably need more time and perhaps a different camera to test this film out again and then give my actual verdict. But if it suits your aesthetics, by all means, this film has amazing fine grain quality and punchy colours, given the right amount of light exposure. 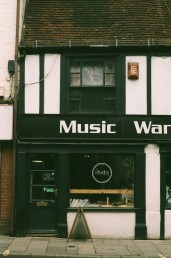 Is it worth the money? Definitely! This is a huge bargain and it’s perfect for those who are just starting out in film photography!

Is it The Rustic Trove approved? Yes, but like I said, the colour composition is not my personal style. However, as a film photographer, I can definitely appreciate the overall emulsion.

Is this the last time I’ll be using the film? Nope! Earlier, I mentioned that I bought three rolls. The photos posted here were from one roll only and I’ve already used up the second roll during my trip to Luxembourg, which will be showcased in the next post. Currently, I have no plans of using the third roll anytime soon, but who knows…

Let me know which film you’d like to see a review on next!