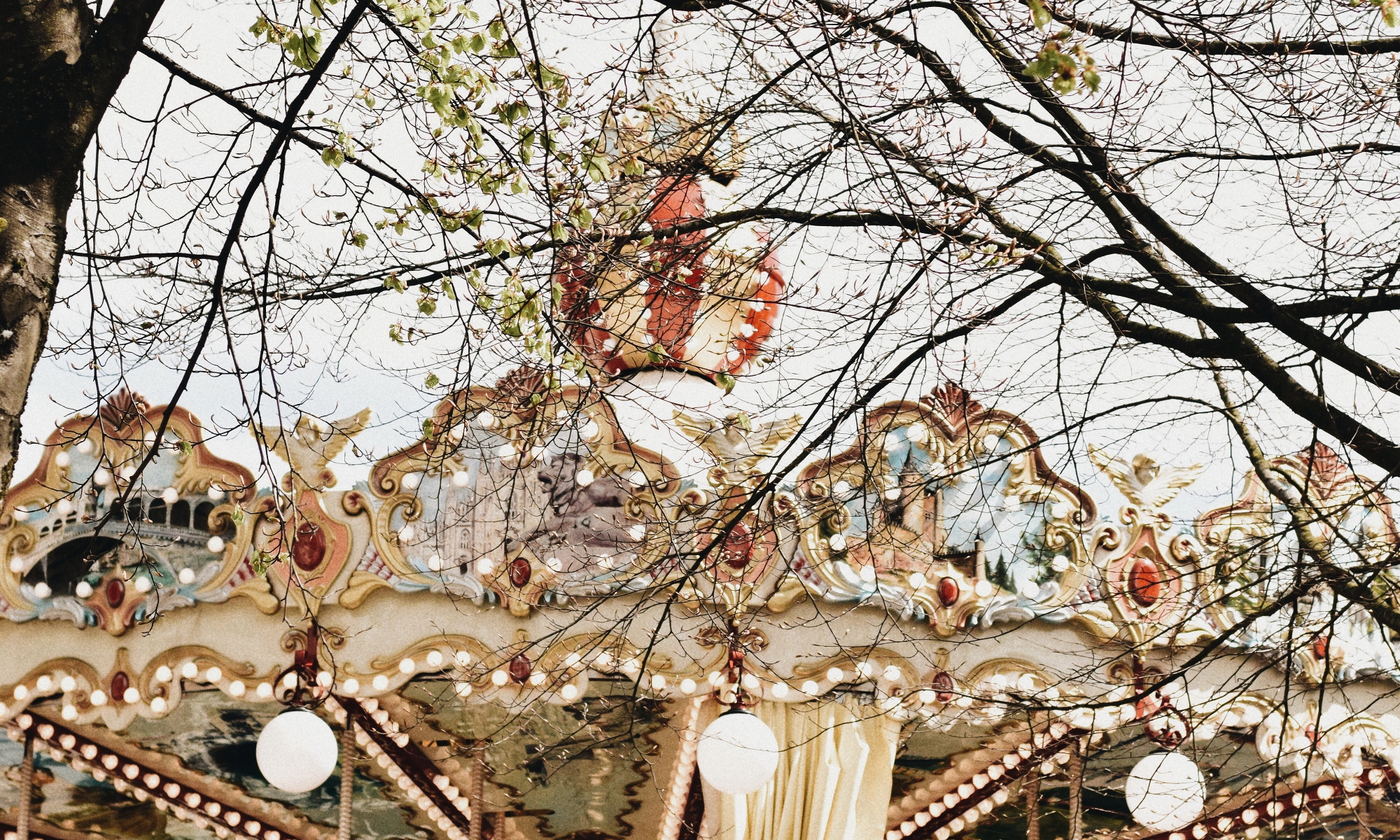 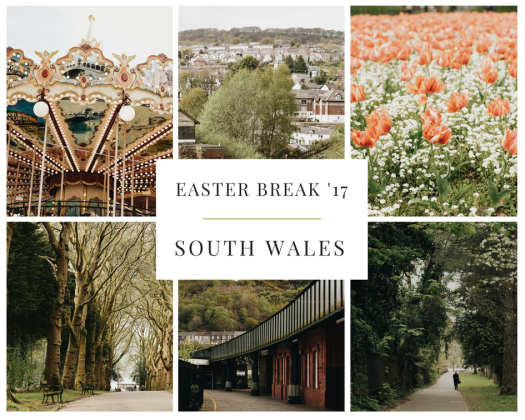 Hello, my lovelies! I hope everyone is enjoying the summer heat so far. As for myself, I have been cooped up in my room since I came back to Colchester, which I think was in dire need of a speedy recovery after falling sick throughout the Easter Break. But worry not, I’m definitely feeling much better now, so I’ll be up and ready for my next adventure which is coming up sooner than you think!

Before I digress from the main purpose of this blogpost any further, I finally present to you the last part of my Easter Break: South Wales!

Back in 2015, I visited Cardiff with my family and we stayed at a friend’s place for a night before making our way to Edinburgh. It was admittedly short, but lovely nonetheless. You can read more about that trip here.

If you haven’t seen the other two destinations of my 2017 Easter Break, you can check them out here: Birmingham and York.

From the last part I left off at, I was heading towards Cardiff from Birmingham during which I fell asleep throughout the whole journey. So, I woke up in a daze to an uncharacteristically sunny Cardiff upon arrival.

Like I said, I’ve only been to Cardiff once with my family, but nothing looked anywhere familiar, most probably because I didn’t get to go to the actual city centre the last time. Thankfully, Iman came to fetch me at the bus stop to take me to Treforest by train, sparing me from getting lost.

The train ride to Treforest was about 30 minutes from Cardiff and it had some of the most scenic views. At that point, my camera’s battery was running low and I was engrossed in a deep conversation with Iman whom I hadn’t seen in such a long time.

For those who don’t know, Iman is my best friend of more than 10 years. We met in a religious school in Brunei back then.  It’s amazing that we still keep in touch over the years, even after she moved. And what’s even more amazing was that we ended up enrolling in the same sixth form centre for our A Level studies. Talk about how we were meant to be!

In an attempt to do some exploration, Iman and I went to Pontypridd Town where we grabbed slices of pizzas and sodas to go before walking around a nearby park, Ynysangharad Park. The town itself was small, which also meant that there was frankly not much to explore, but the park was quite picturesque. 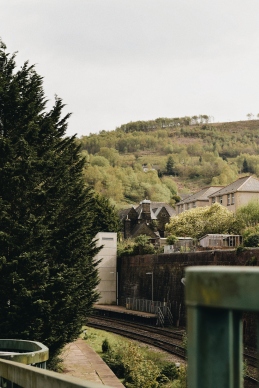 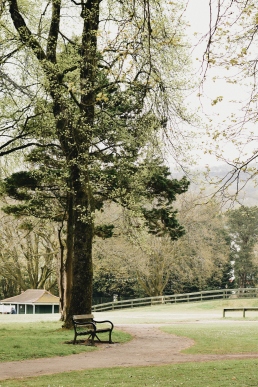 On my last full day, Iman took me to Cardiff. There wasn’t anything specific that I wanted to see or eat as long as there was anywhere nice to just hang out and talk. 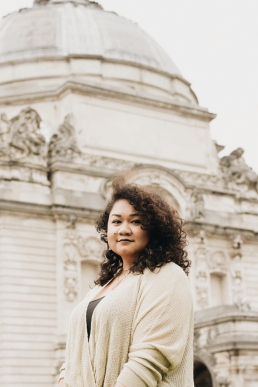 For some reason, we ended up checking out Cardiff City Hall, which had a huge lawn in front of it. 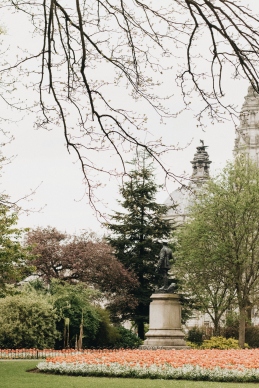 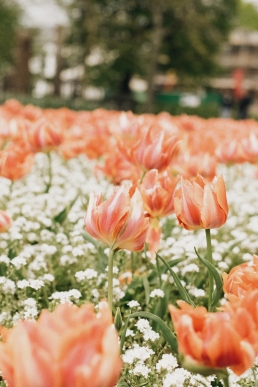 Literally a minute walk from the city hall was Gorsedd Gardens, where we spent most of time at. 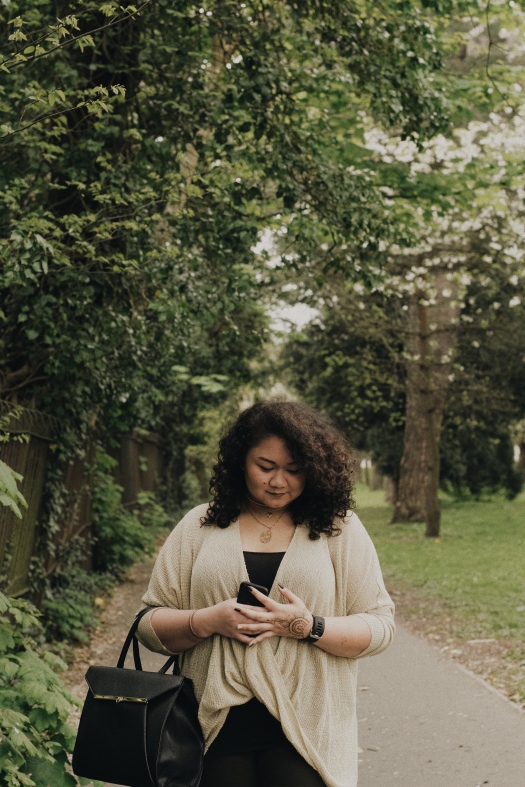 Day 4: Back to reality

I didn’t want to use the word ‘epic’ at the expense of dismantling the actual meaning of this trip. But in all honesty, this was the best Easter Break I have ever had where I had the chance to make it up to my best friends after an extremely busy academic year. So, I suppose calling it an epic one might construe it in a more concise and on-point form.

As a struggling uni student, I didn’t do much of a food or cafe-hopping guide for this Easter Break because that alone would have put a huge strain on my travelling budget. Of course, that doesn’t mean that you won’t see any content of that nature here. It’s just not going to be mutually exclusive, but a standalone content of its own for separate blogposts, or rather for separate discoveries to venture on.

Upcoming next: Luxembourg, here I come!

Insha Allah, I’m flying off to Luxembourg tomorrow. It has been more than a year since I’ve been anywhere outside of Brunei or the UK. So, that’s something to look forward in the next blogpost!

Until the next adventure,

Officially one of my favourite coffeeshops in Singapore! @plainvanillasg
In 2021, I embarked on what felt like a long and arduous journey of healing and growing and it was certainly not one without trials and tribulations.
This is what self-care looks like to me. 🤣 Hope everyone is having a good week so far!
Sunset in Brunei just hits different.
I was going through my film photos from the States and somehow, this photo called out to me.
Yesterday, I found myself stunned by this question, "What are you grateful for?"
Blog updated (link in bio): Inward Motions - A Reflection | For a while, I wanted to spend some time to write and reflect on my growth and self-discovery, but it never happened. But then earlier today, I found myself perched on my desk and the next thing I knew was that I had begun typing away with a cup of tea to fuel me through, all in divine timing.
Some things stay the same.
Here’s to a year of healing.
Last night, Kaleidoscope Studio (@ks.bn) hosted an intimate evening with friends and collaborators at @co.lab_bn. They also launched their pledge pin where for every one sold, KS.BN will plant two trees; one for KS.BN and one on behalf of the buyer. I used to work for Lisa, the founder, as one of her I-Ready interns and I had an amazing time learning more about what we can do as a society to raise awareness on social and environmental issues through arts and creativity. Huge thanks and kudos to KS.BN for such an awesome night!
When the golden hour hits just right.
Lines and shadows.
Loading Comments...
%d bloggers like this: